It’s the calm before the storm in Europe. As numbers of cases and deaths will surge in the next week, I find myself sticking to my phone reading news, trying to inform myself and understand what so many experts understand so much better than I ever will.

I think, a lot of artists find themselves in a similar place like me now – and at least for one more month: Mostly stranded at home, some videocalls, almost never real life meetings, and trying to transfer life, at the same pace from before, to this strange situation. I fail at that. In fact, I felt quite sad and depressed these days, just realizing how vulnerable we are in our all so proud, productive and successful society.

“We always think of calamity as something that will happen far from us, to others far away, in another part of the world. It’s a kind of superstition. But not this time. This time it happened here, to us — to our loved ones, our neighbors, our colleagues.” https://nyti.ms/3b5ALFr

A doctor from Milan, Marco Pavesi wrote this in a letter to the New York Times, describing the tragedy, that he and his colleagues are facing now, and doctors will very likely face in many other European countries and the U.S. in the next weeks.

And he speaks for me too. In fact, this is the first time in my life, that I feel directly hit by a crisis that effects an entire society and for me personally it unexpectedly shifts my focus. I find myself more in a compassionate state of mind, that wants to help out friends, contribute to social projects in the music scene, act in solidarity with people in the artist community.

It’s like I’m giving in. And the reason for this being, is not the danger imposed by Covid-19 to our health system or maybe, even people I know. It’s because I had to let go of things that, just two weeks ago, might have seemed of great importance, and urgency. Competitions, career opportunities or degrees and exams. My constant need to prove myself for short term goals.

That same stress and greed pushes people to think about the crises like a call for arms. We are not going to war. We are not fighting for our lives in the artist field. And we will not have a great economic depression. “It’s dangerous to be ruled by fear”, opinion columnist Bret Stephens writes for the NYT. (https://nyti.ms/3bicD2D)

Instead, I believe, that all who find themselves in a similar place like me now, we all need to let go of our personal goals from 2020 and sacrifice that power to looking out for each other. This way, the sound of our voices will reach much further, than the shouting, yelling of strong opinions on social media.

We really can’t measure the greatness of an Idea, by the immediate success it has, let alone the attention it gets. My former teacher and friend Chris Wiesendanger sent me an interview with McCoy Tyner the other day. Mr. Tyner was asked whether he believes in such thing as “political music”. To Mr. Tyner “politics in music has a secondary place. Because it changes, it shifts (…) people believe one thing this year and the next year they believe something else. It’s very unstable.” But he believes in a “a higher concept, which is a spiritual concept and it’s a beautiful concept, which is the reason for music and art to exist”. 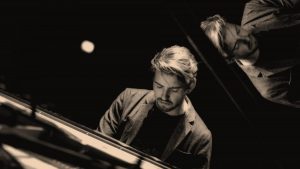 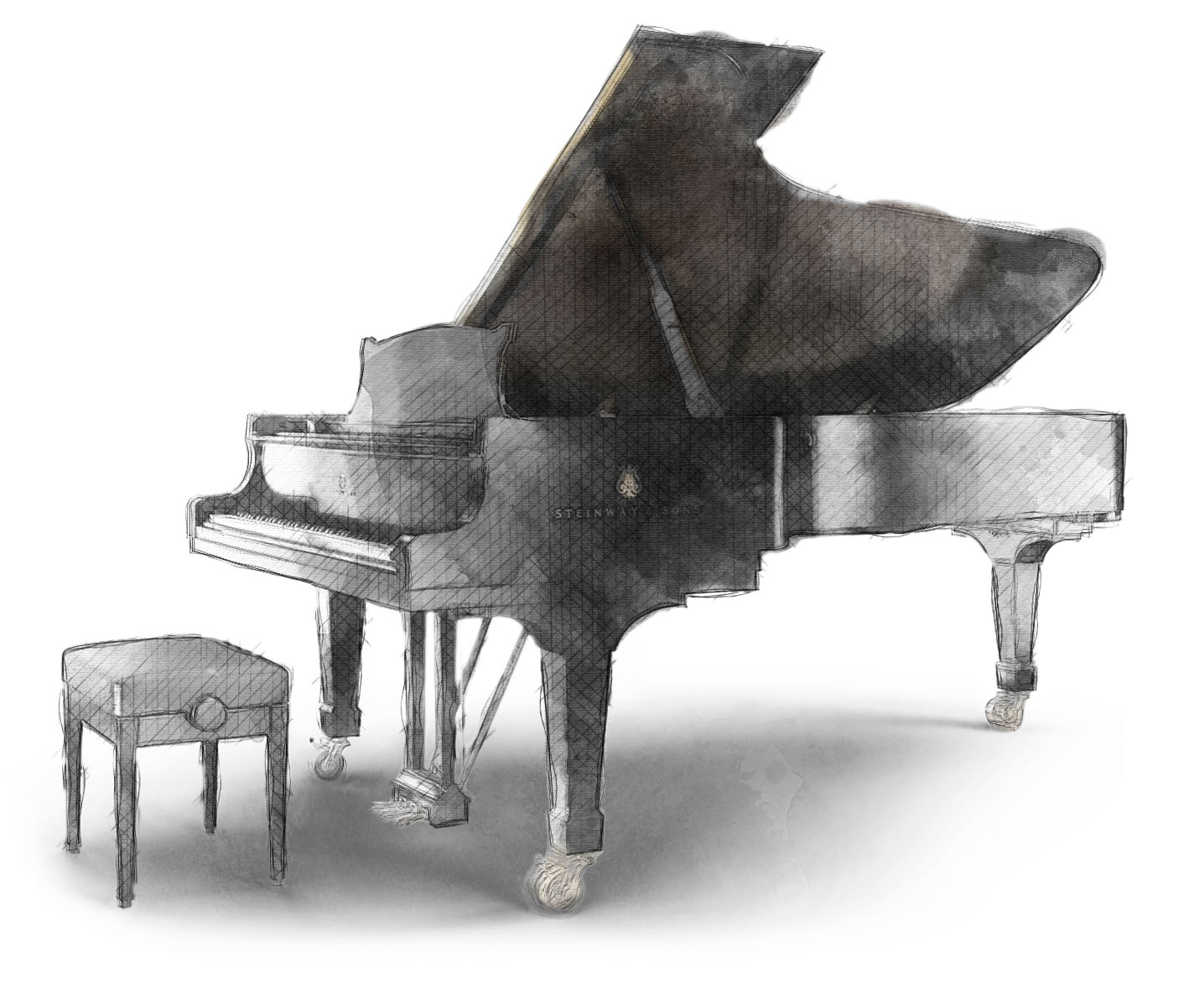